Park’s third grade students immerse themselves in a project-based curriculum that is integrated across all of the core subjects. A strong emphasis is placed on the writing process, presenting reports, writing in cursive, collaborating with Upper School students on class projects, and using technology for coding and keyboarding.

As emerging leaders in the Lower School, third graders model leadership skills in student government and demonstrate Park’s Life Rules in their interactions with younger students. Responsive Classroom techniques support and strengthen Park’s core values of respect, responsibility, honesty, and kindness. Students are challenged, understand responsibility, and grow confidence through both individual and group work in the classroom and across the campus. Despite the growing list of skills and activities taking place in the classroom, students remain connected to nature with Earth Spirit programs and daily recess.

English Language Arts: Use critical thinking skills to find and evaluate information for literary interpretation and factual research; follow the individual steps of the writing process to create journal entries, book reports, research papers, and creative writing that utilize mechanics, paragraphs, and sequencing; and analyze the elements of character, plot, and conflict as they respond to literature.

Math: Use deductive reasoning strategies to solve multi-step word problems and algebra problems; understand the operations of addition, subtraction, multiplication, and division and know when to apply each; and recognize and understand the properties and vocabulary of geometric figures.

Social Studies and STEAM: Read maps, graphs, charts, and tables to obtain information; understand what the characteristics of a community are and how they contribute to a community’s success or failure; appreciate the cultural diversity of the world and the United States; apply the scientific method to science activities; understand the basic features, processes, composition, and structure of the Earth and our universe; and understand the concept of the cycle of life of living creatures. 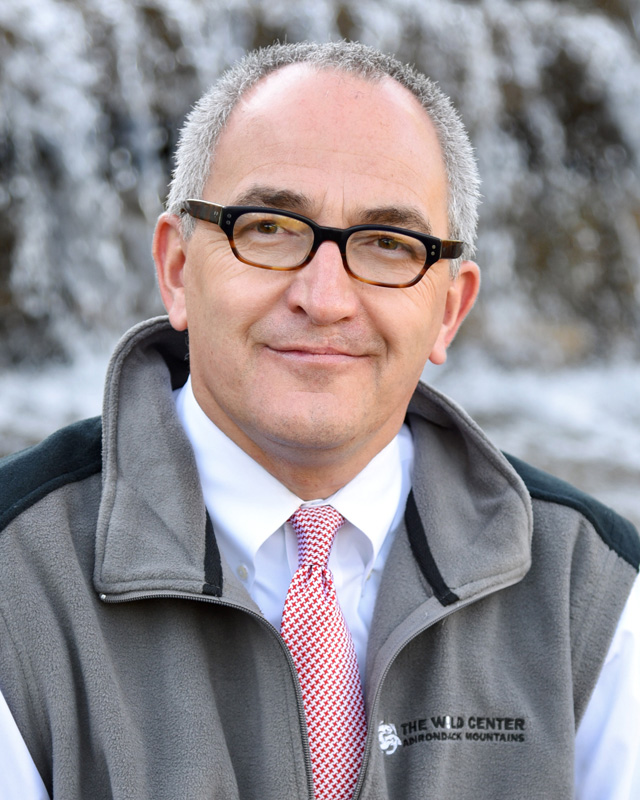 Chris Downey has taught third grade at Park since 1996. From 2005 to 2020, he has also served as Lower School Dean of Students. In addition to his teaching duties, Chris is the Lower School soccer coach, 5/6 Grade Girls Basketball coach, and Lower School Student Government moderator. Chris held the position of head counselor at Park's summer day camp for seven years. Prior to coming to Park, Chris taught second grade for one year at School #54 in Buffalo as a long-term sub, and worked as a counselor for six years at Cradle Beach Camp.

Chris holds a Bachelor of Science degree from the State University College at Buffalo in Elementary Education with a concentration in English. His professional experience includes both public and independent schools, and includes administration, classroom teaching, social/emotional curriculum development, and extensive coaching. Chris's greatest career highlight was being nominated for Educator of the Year sponsored by WKBW Channel 7 and Dunlop Tire in 1999, and winning Educator of the Week that same year.

A lifelong resident of the city of Buffalo, Chris is an avid sports fan, especially of both the Buffalo Bills and Buffalo Sabres. In his free time, he very much enjoys spending time with his two nephews, attending concerts, traveling, and being outdoors.